Unusual homes for buyers who are looking for something out of the ordinary.

It’s the great Australian dream to own a home but no one specified whether it needs to be bricks and mortar in the suburbs or perhaps something a bit more out of the box.

For those ready to buy their next home or keen for a bit of unconventional property voyeurism, maybe it’s time to consider a houseboat or even an island. 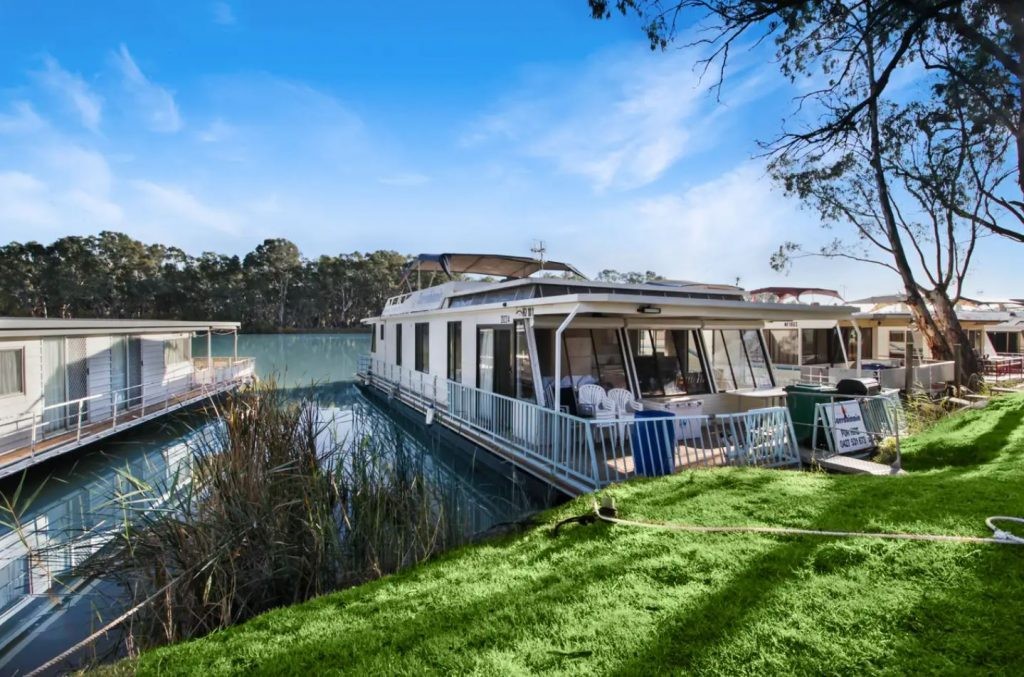 It has air conditioning, a washing machine and built in robes. But what’s great about this one is that it also comes with a large swim deck, spacious top deck, and the ability to sail away down the river from whatever problems are weighing you down.

Included in the sale are leasing rights to several highly sought after mooring spots and income boasting BnB bookings. Mr Willis has the “Corrobinnie” listed for $265,000. Not far from Mildura is “Nouvelle Island” which is the perfect place for anyone who wants their own little private retreat. Besides, who wouldn’t want boasting rights about owning their own personal island?

The island is the perfect mix of off-the-grid bushland oasis and island getaway and is being sold through private sale with a price guide of $399,500 to $439,000. 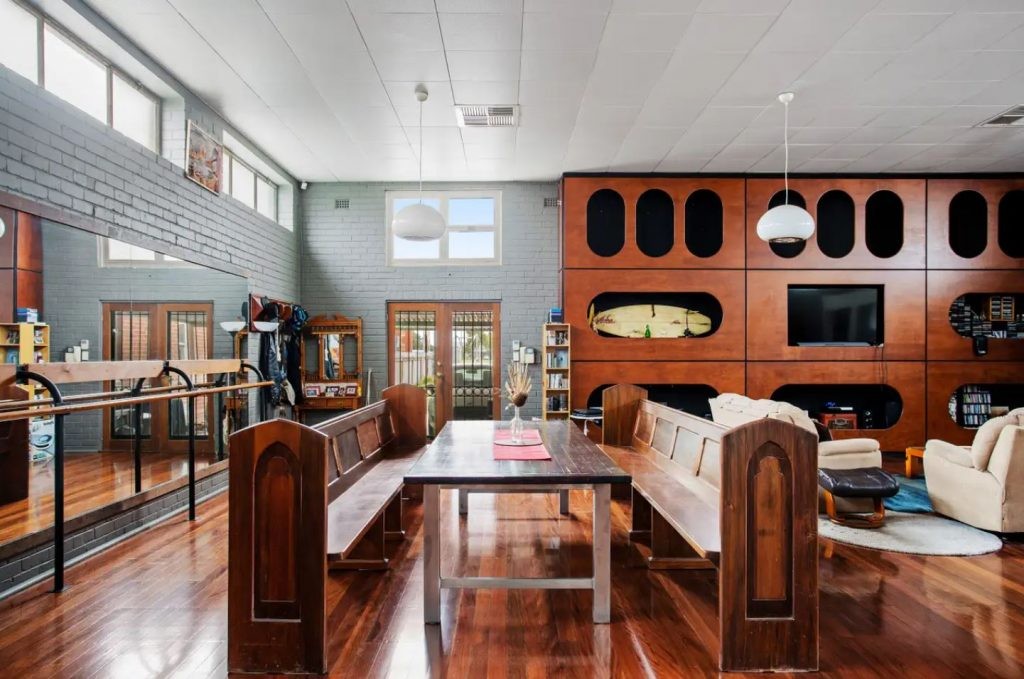 Converted churches are what real estate dreams are made of and Ray White Woollahra has the perfect one in the inner city Sydney suburb.

The original Gothic Revival style church was built by architect Benjamin Backhouse in 1877 but has had a modern upgrade by new owners that melds old-world character and contemporary design.

Not to be outdone, Ray White Port Adelaide also has their own converted church listed at 21A Canning St, Rosewater through Principal Nick Psarros.

The updated design is a quirky take on a church conversion and with the sellers recycling the old pews as dining table furniture. The Canning St church is listed for $525,000.

Part of the rainforest Get off the grid and live like Mowgli in this Daintree treehouse at 29 Mahogany Rd.

Designed by architect Chris Van Dyke, the two bedroom home among the trees is being listed through Ray White Port Douglas agent Nicole Dwyer for $625,000.

The new owners can escape the city life and relax against a backdrop of running water from the local Hutchinson Creek that leads into one of the area’s best swimming holes.

The treehouse is also framed by rainforest covered mountains in the distance, the property also boasts an established vanilla plantation with more than 400 vines.

Back to all news
Up to Date